The bark, flowers, fruit and seeds have great medicinal value. The plant is used both externally as well as internally. Bakhoor is used externally as a remedy for various odontopathies. Being an astringent and styptic, it is valuable aid in dental ailments like bleeding gums, pyorrhea, dental caries and loose teeth etc. A popular combination of powders of its bark skin, roots of kantakari, saireyaka leaves and skin of an almond fruit is burnt into ash and is used to cleanse the teeth and strengthen them. The gargles of decoction of its bark skin and that of khadira are effective in bleeding and swollen gums. The unripe fruit is used as a masticatory and helps to fix loose teeth. The flowers are used for preparing a lotion for wounds and ulcers, the powder of dried flowers is a brain tonic and useful as a to relieve cephalalgia. The extract of flowers is salutary in heart diseases as well. Internally the bark skin and flowers being astringent and styptic in properties are benevolent in leucorrhoea and menorrhagia. Bakula curbs premature ejaculations. It works well as an antidiuretic in polyuria. It alleviates the toxins, hence useful as an anti toxin. The ripened fruit isrewarding as a general tonic in debility and also alleviates the burning sensation of body due to vitiated pitta dosa. The ripened fruits facilitate the urination and the squash prepared from them, alleviates burning micturition and helps elimination of urinary calculi.
Extract of flowers used against heart diseases, leucorrhoea, menorrhagia and act as antiduretic in polyuria and antitoxin. The made from the dried and powdered flowers used in a disease called Ahwa in which strong fever, headache and pain in the neck, shoulders and other parts of the body occurs. 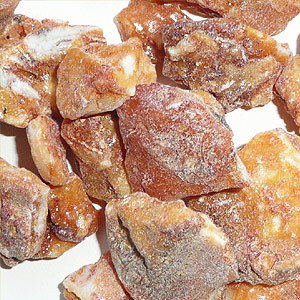 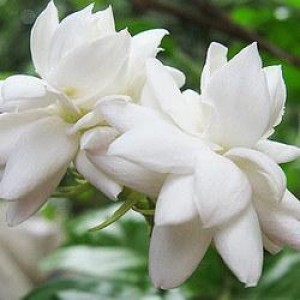 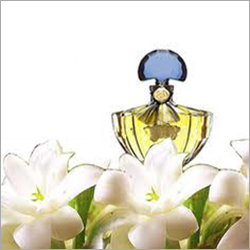 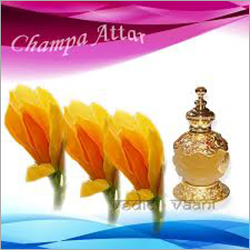