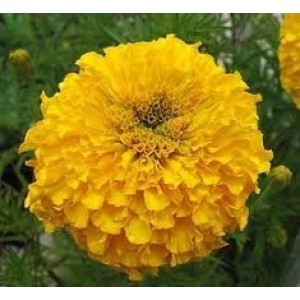 The French marigold (Tagetes patula) is a species in the daisy family (Asteraceae). It is native to the Americas with several naturalised populations around the world.The flower is an annual, occasionally reaching 0.5 m by 0.3 m. In some climates it flowers from July to October. In its native habitat of the highlands of central Mexico, blooms are produced from September to killing frost. Achenes ripen and are shed within two weeks of the start of bloom. The heads contain mostly hermaphrodite (having both male and female organs) florets and are pollinated primarily by beetles in the wild, as well as by tachinid flies and other insects. The leaves of all species of marigold include oil glands. The oils are pungent.

Used mainly as an edging plant on herbaceous borders, it is a low-growing plant with flowers of blended red and yellow in most varieties. French marigolds are commonly planted in butterfly gardens as a nectar source.

Medicinally, many cultures use infusions from dried leaves or florets. The dried and ground flower petals constitute a popular in the Republic of Georgia in the Caucasus ,where they are known as imeruli shaphrani (Imeretian Saffron') from their pungency and golden colour and particular popularity in the Western province of Imereti.The imparts a unique,rather earthy flavour to Georgian cuisine, in which it is considered especially compatible with the flavours of cinnamon and cloves.It is also a well-nigh essential ingredient in the mixture khmeli-suneli,which is to Georgian cookery what garam masala is to the cookery of North India - with which Georgia shares elements of the Mughlai cuisine.

The essential oil is being investigated for anti fungal activity, including treatment of can didiasis and treating fungal infections in plants

Other Products in 'Sandal Base Attars' category 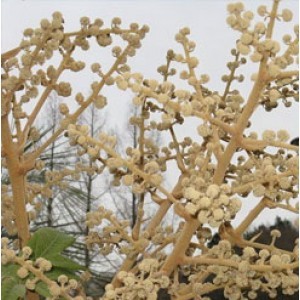 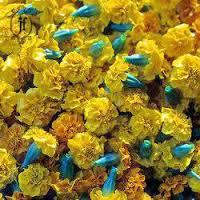 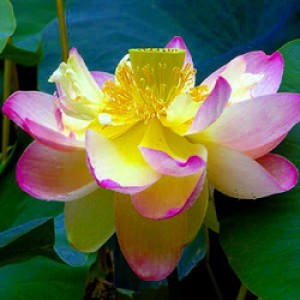