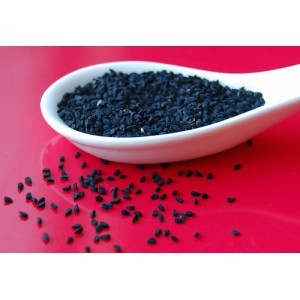 
Nigella sativa is an annual flowering plant in the family Ranunculaceae, native to south and southwest Asia. It grows to 20 30 cm (7.9-11.8 in) tall, with finely divided, linear (but not thread-like) leaves. The flowers are delicate, and usually coloured pale blue and white, with five to ten petals. The fruit is a large and inflated capsule composed of three to seven united follicles, each containing numerous seeds. The seed is used as a spice, sometimes as a replacement for original black cumin (Bunium bulbocastanum)Nigella sativa has a pungent bitter taste and smell.It is used primarily in confectionery and liquors. Peshawari naan is, as a rule, topped with kalonji seeds. Nigella is also used in Armenian string cheese, a braided string cheese called majdouleh or majdouli in the Middle EasIn the Unani Tibb system of medicine, black cumin (Carum bulbocastanum) is regarded as a valuable remedy for a number of diseases. In Islamic writing, a hadith narrated by Abu Hurairah says "I heard Allah's Apostle saying, 'There is healing in black seed (al-abbah al-sawd ) for all diseases except death.Nestl has reportedly filed a patent application covering use of N. sativa as a food allergy treatment. Yet the firm denies the claim of patenting the plant, stating that the patent would only cover "the specific way that thymoquinone - a compound that can be extracted from the seed of the fennel flower - interacts with receptors in the body and helps to reduce allergic reactions to food". 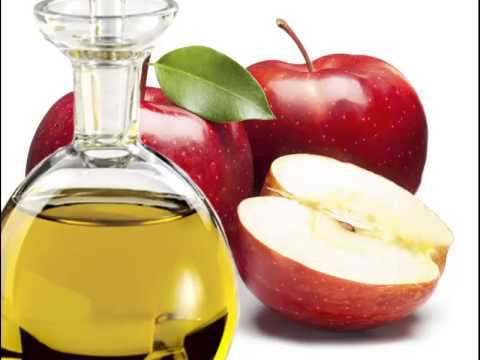 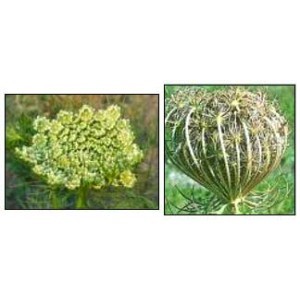 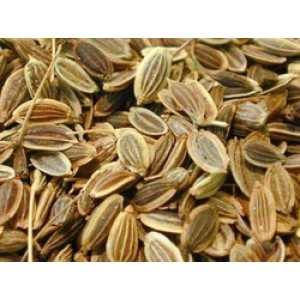 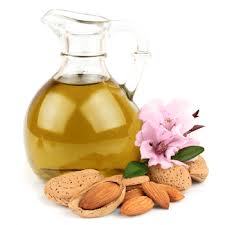