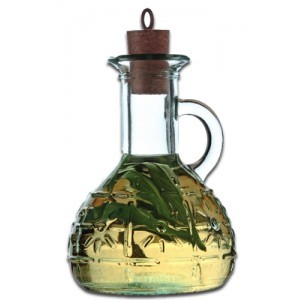 Sage oil is the essential oil, which is made from the culinary herb sage, Salvia officinalis. In addition to its valuable flavoring distinctiveness, it has been suggested that sage oil can contain as much as 50 thujone by weight. The exact amounts vary from time in the season and part of the plant tested. Thujone was traditionally, and incorrectly, regarded as the active ingredient in absinthe distinguishing it from less contentious alcoholic beverages. The FDA contradicts itself, as absinthe that contains thujone is banned however Sage oil is allowed and known as safe even though it too contains thujone.
It has been suggested that sage oil boosts short-term memory performance in many persons using it as a dietary supplement. This essential oil is extracted by steam distillation ranging from 1.2 to 2.5 of dry leaves. The most important constituents of sage oil include -thujone, camphor, linalool, 1,8-cineole, cis-ocimene, -thujone, sabinyl acetate and several other compounds. The quality of the essential oil of sage generally differs by geographic region, but this may be attributable to the use of different sage species or types. The most common adulterant to sage oils is thujone, from the leaves of Juniperus virginiana L, red cedar. 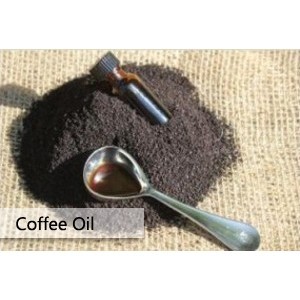 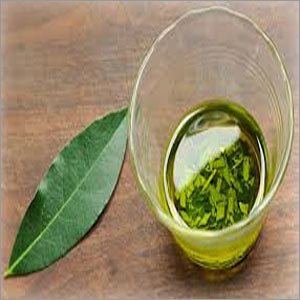 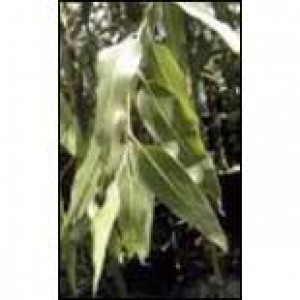 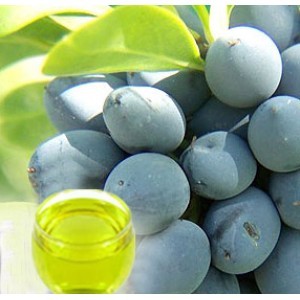