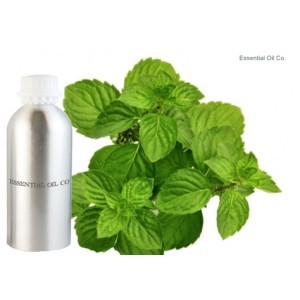 Hybrids involving spearmint include Mentha  piperita (peppermint; hybrid with Mentha aquatica), Mentha  gracilis (ginger mint, syn. M. cardiaca; hybrid with Mentha arvensis), and Mentha  villosa (large apple mint, hybrid with Mentha suaveolens).Spearmint grows well in nearly all temperate climates. Gardeners often grow it in pots or planters due to its invasive, spreading rhizomes. The plant prefers partial shade, but can flourish in full sun to mostly shade. Spearmint is best suited to loamy soils with abundant organic material.Spearmint leaves can be used fresh, dried, or frozen. They can also be preserved in salt, sugar, sugar syrup or oil. The leaves lose their aromatic appeal after the plant flowers. It can be dried by cutting just before, or right (at peak) as the flowers open, about one-half to three-quarters the way down the stalk (leaving smaller shoots room to grow). Some dispute exists as to what drying method works best; some prefer different materials (such as plastic or cloth) and different lighting conditions (such as darkness or sunlight).Spearmint is often cultivated for its aromatic and carminative oil, referred to as oil of spearmint. The most abundant compound in spearmint oil is R-carvone, which gives spearmint its distinctive smell. Spearmint oil also contains significant amounts of limonene, dihydrocarvone, and 1,8-cineol. Unlike peppermint oil, oil of spearmint contains minimal amounts of menthol and menthone. It is used as a flavoring for toothpaste and confectionery, and is sometimes added to shampoos and soapsSpearmint tea may be used as a treatment for hirsutism in women. Its antiandrogenic properties reduce the level of free testosterone in the blood, while leaving total testosterone and DHEA unaffected. However, administration of spearmint tea to rats causes dose-dependent, temporary or permanent negative effects on the reproductive system of the male rat and leads to lipid peroxidation that results in histopathologies in the kidney, liver, and uterine tissues; more research into the toxic effects of the tea in humans is warranted. It can also be used to treat a variety of digestive ailments. 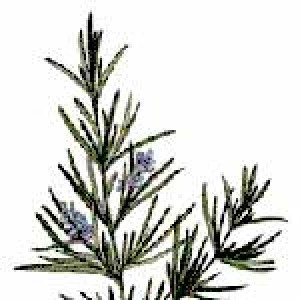 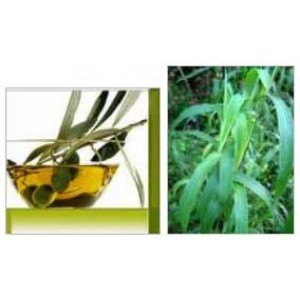 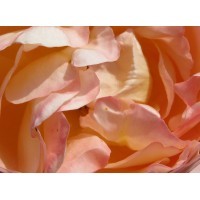 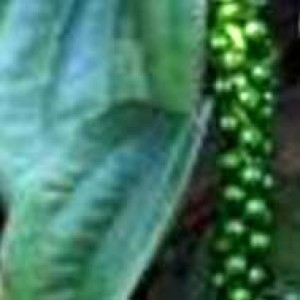