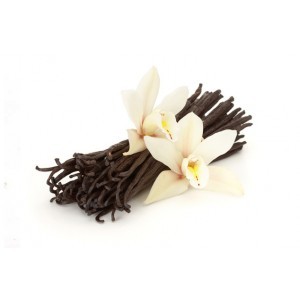 Vanilla oil makes a very appealing product in itself to many who get a feeling of comfort and relaxation in the vanilla scent. They use vanilla oil to efficiently keep anxieties and stress away from themselves. Vanilla oil though is non-toxic oil; it is not advisable to consume it raw. The most common uses of vanilla oil include its usage as a flavoring agent in eatables and sometimes in medicines as well. Vanilla scent is known to sexually stimulate some and hence it is also used for making scrubs, perfumes and scents with a vanilla tinge. Vanilla oil is known to stimulate menstruation.
Vanilla oil is made out of a process which is known as enfleurage. Through this process the essence of the brown vanilla bean is trapped by mixing it with fats. Brown vanilla bean comes out of green fruit of vanilla plant after it is fermented and dried. The fats mixed with the vanilla scent are soaked in ethyl alcohol which is later distilled to give the vanilla oil as a leftover. 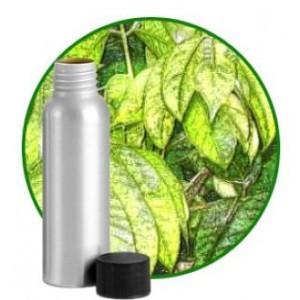 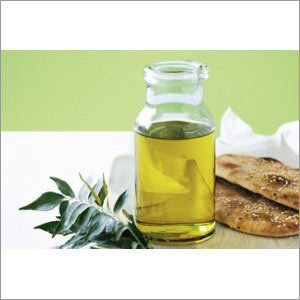 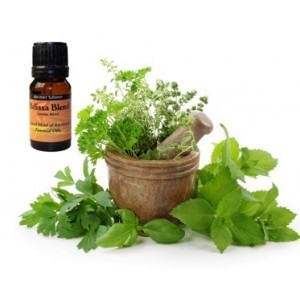 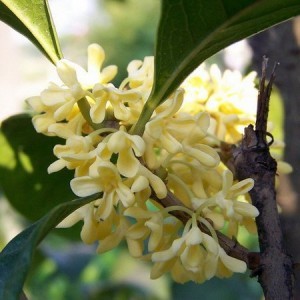