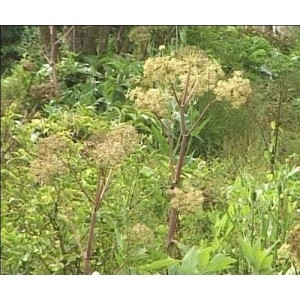 Traditional Surname herbalists recommend using an extract of the stem for treating gonorrhea, but they also prescribe it for the common cold, eye problems, and for use as a laxative. In Ayurvedic medicine, Costus is valued for its tonic, stimulant, and antiseptic properties. This plant also has anodyne, antibacterial, antispasmodic, aphrodisiac, carminative, emmenagogue, and vermifuge properties. There are claims that it is an aphrodisiac, but there is no evidence to support its effectiveness.Costus is used in the treatment of abdominal distension and pain, chest pains due to liver problems and jaundice, gall bladder pain, constipation, and asthma. It also stimulates the appetite. The oil of Costus is used in treating rheumatism and as a hair rinse, the essential oil is said to retard the onset of gray hair.In Tibetan medicine the root is used to treat bloating, irregular menstruation, pulmonary disorders, and wasting of muscle tissues. It is considered to have an acrid, sweet bitter taste with a neutral potency. It is also used for difficulty in swallowing. The Costus root acts on the spleen and large intestine. It helps ease abdominal pain and is good for dysentery. It can heighten body awareness and sensitivity and can enhance libido.The plant is well-known both in the Ayurvedic and Tibbi medicine. The root has a pungent taste and a peculiar fragrance. It is a tonic, aphrodisiac, antiseptic and a stimulant. It strengthens functioning of the stomach and promotes its action. It is helpful in arresting secretion or bleeding. The essential oil has antiseptic and disinfectant properties. It relaxes the involuntary muscle tissues and serves as a cardiac stimulant. It relieves flatulence and is a diuretic. It is also useful in removing catarrhal matter and phlegm from the bronchial tubes.Respiratory Disorders Saussurea is beneficial in the treatment of respiratory disorders like bronchitis, asthma and cough, especially controlling attacks of bronchial asthma. The combined action of the essential oil and the alkaloid in the root restrict the paroxysms. The alkaloid saussurine has a depressant action on the vagus centre in the medulla, which supplies motor nerve fibre, as well as on the involuntary muscle fibres of the broncholes and gastrointestinal tract. It produces a slight but persistent rise in blood pressure and increases the force of contraction and amplitude of the ventricles. The essential oil not only relaxes the bronchial muscle, but also has a marked expectorant action which relieves turgescene of the mucosa. It, however, does not produce a permanent cure unless the causal factors are investigated into and removed. The essential oil in the herb produces reflex inhibition by its stimulating properties. It helps in controlling the disease. The depressant action of the drug on the brain helps in relieving the spasm. 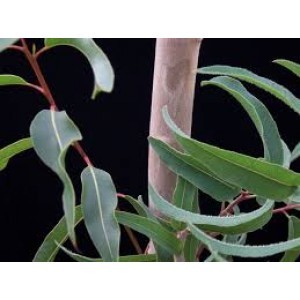 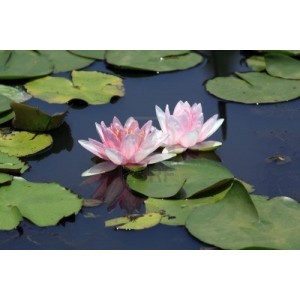 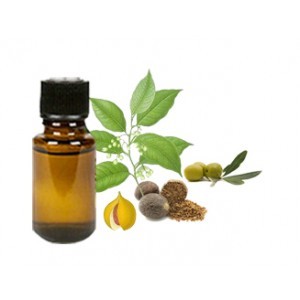 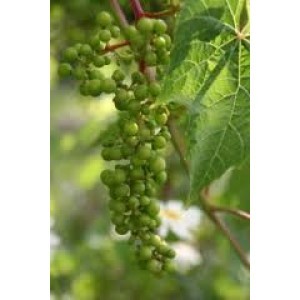