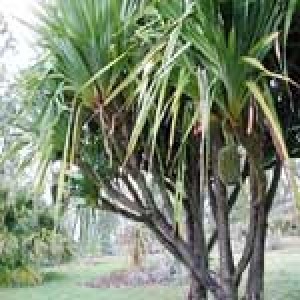 Kewra Water,distilled from male Pandanus flowers,is popular in Northern India and mainly used to flavour the phantastic sweets Indians can prepare from so common place ingredients as milk and sugar.The most important milk products for sweets areevaporated milk and a type of Indian Cheese: by boiling milk,one first obtains a viscous liquid calles Rabadi,boiling further ,one arrives at a sticky,aromatic mass known as Khoya Indian cheese is obtained by precipitating milk protein from boiling milk by the addition of some acid,in its raw form,it is called Channa which can be made into a compact product called Paneer that is chiefly used for savoury dishes.

Another application are the highly aromactic rice dishes the Moghul cuisine is famous for Biriyani,see cardmom.The most elaborate recipies sometimes call for kewra water to be sprinkled over the rice just before serving.In Central Asia and in the Gulf countries,where Kewra water is unknow,similar rice dishes are ofter perfumed with Rose Water,Which is also delicious.

Other Products in 'Floral Water' category 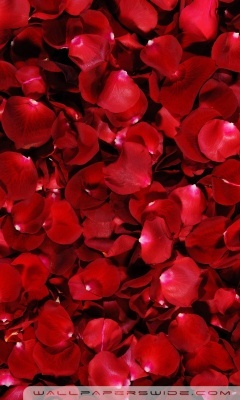 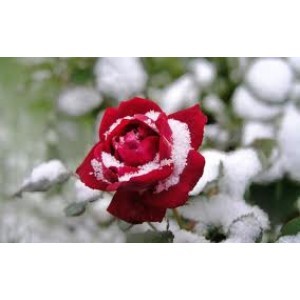 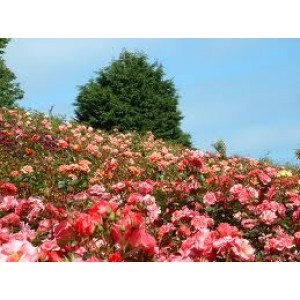 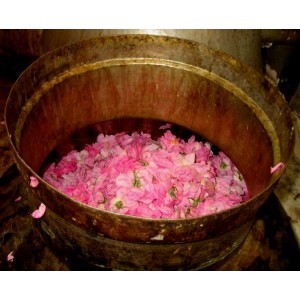